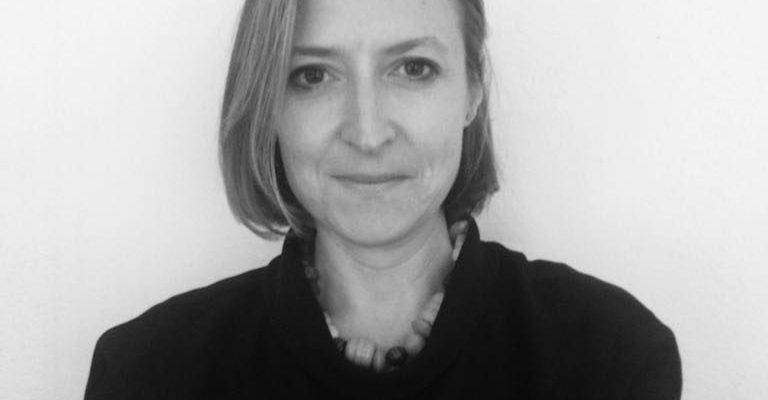 Dr Alexandra Pitman is an Associate Professor in Psychiatry in the UCL Division of Psychiatry and an Honorary Consultant Psychiatrist at Camden and Islington NHS Foundation Trust. Her research interests are in the epidemiology of suicide and self-harm, and preventing suicide. She conducted a national survey of people bereaved by suicide, which found that people bereaved by suicide are at greater risk of suicide attempt than people bereaved by other sudden deaths, and significantly more likely to perceive stigma and a lack of informal support. She co-leads the UK Research and Innovation (UKRI)-funded Loneliness and Social Isolation in Mental Health research network. She was a member of PHE’s Expert Reference Group on suicide bereavement and contributed to the 2017 PHE publication ‘Support after a suicide: a guide to providing local services.’ She has been widely funded to conduct research into the impact of bereavement.